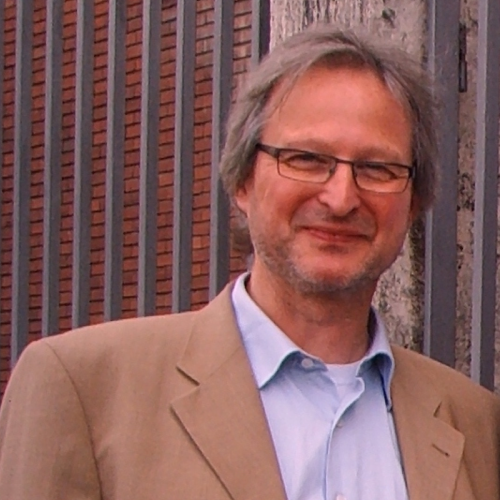 Thomas Berghöfer studied Physics and Astrophysics at the universities of Marburg and Bochum, and received his PhD from the Ludwig Maximillian University of Munich. During his active research career he was working in X-ray and EUV astronomy at the Max-Planck-Institute for Extraterrestrial Physics, the Space Sciences Lab of UC Berkeley, and the observatory of University of Hamburg.

While working at the University of Hamburg he was appointed as one of the women’s representatives in the faculty of physics. Later he became a science programme manager in the German research funding system of the federal government. In 2006 he got started coordinating larger consortia of funding agencies in Europe.

With his group at DESY he is supporting and coordinating researchers and funders in the domain of e.g. future emerging technologies and gender equality in research. Till August 2018 he was the coordinator of the EU funded GENERA project and continued with the coordination of the founded GENERA Network.

Since May 2018 he is participating in the EU funded ACT project to set up communities of practice to advance gender equality in research institutions.